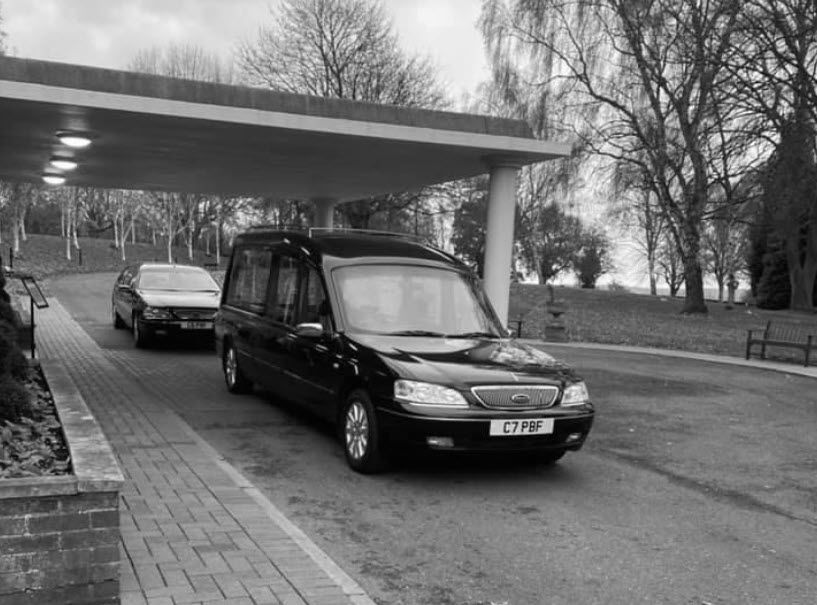 George Stacey Funeral Services was established in 1872 by James Stacey and is now the oldest surviving firm in Hednesford.

James and his wife, Jane, moved to Hednesford 1872 after living in the village of Orslow near Gnosall and Brocton. He set up a wheelwright and carpentry business in a small cottage on the brow of West Hill (now known as Greenheath Road) and built a workshop next door.

As a carpenter he was occasionally asked to make coffins and so gradually began his own undertaker's firm. James and his wife had eight children; some emigrated to America and their son George, born in 1881, was the only one to stay in the business.

It was George that expanded the business. He purchased a house in Booth Street opposite the business and land below for his stables where he kept Belgian black horses. These were used for pulling the hearse because of their placid temperament and regal appearance.

In the 1930's the business began to change with the introduction of cars and George's favourite vehicle, the Chevrolet, was used to carry both the coffin and the close relatives of the deceased.

When George passed away in 1956, the business passed to his only child Vera and when Vera in turn passed away in 1995 her sons George, Robert and daughter Anne, took control. The family connection continues with Christine, Great-Great-Granddaughter of James. 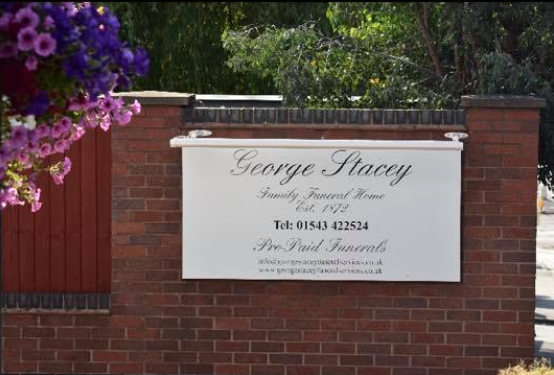 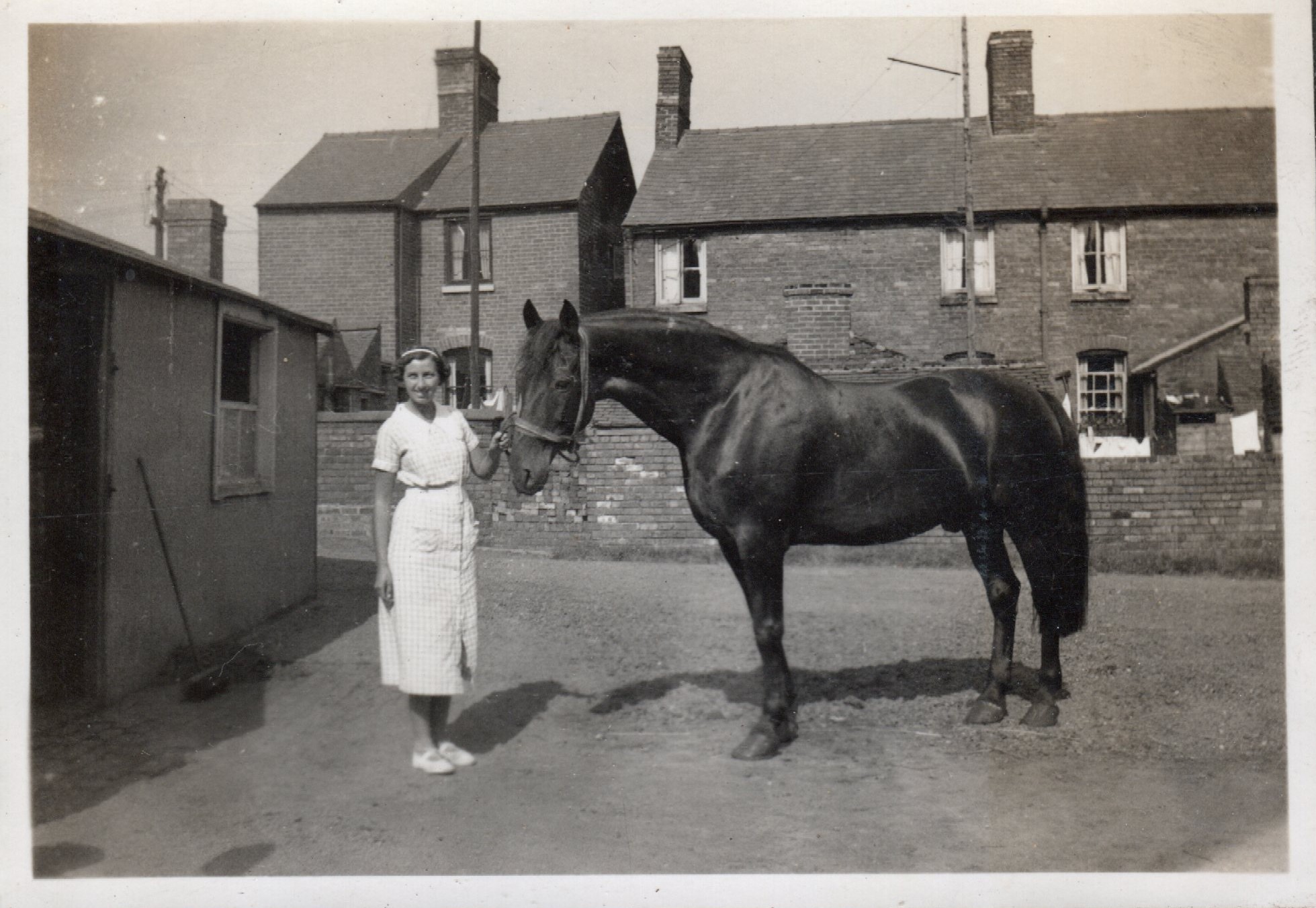 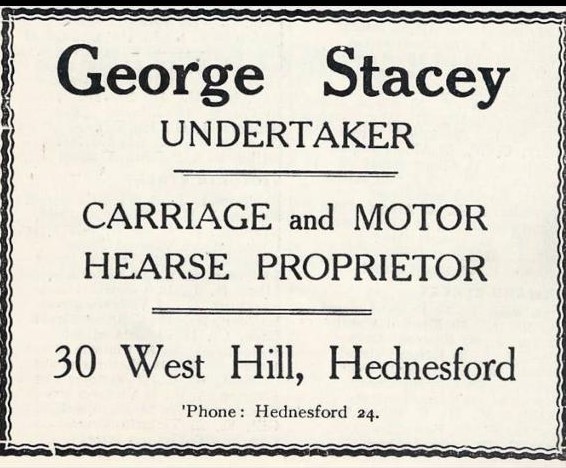 We are proud members of NAFD

Gives families the security that we are meeting a nationally recognised standard within the business.

Our Business Abides by the NAFD Funeral Promise. This is an important document which sets out exactly what our responsibilities are, giving families the security and reassurance that we are required to abide by a set of high standards.